How to Win Friends and Influence Bachelorettes 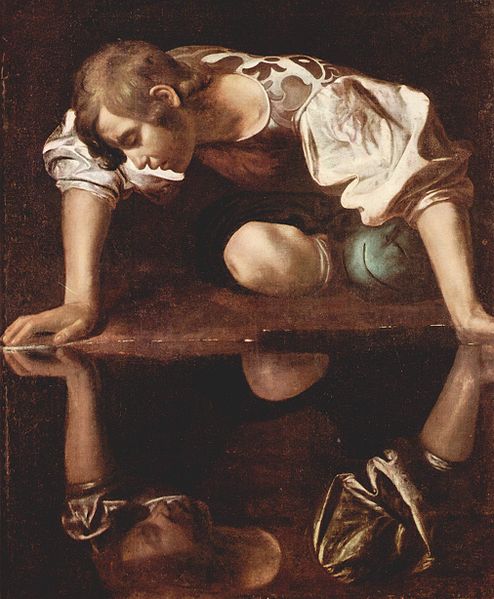 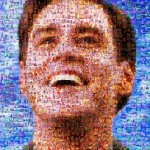 Remember The Truman Show? The Jim Carrey movie from 1998? In it, Jim Carrey’s character, Truman Burbank, is an insurance adjuster who discovers that his entire life is one big fiction, a television show that has documented his life, 24 hours a day, from the moment he was born.

I remember when this movie came out, watching it in the theater, thinking, “This movie’s on to something. This movie’s not just a fun fiction to watch. This is saying something.” I’ll bet if I were to watch it today, I’d realize how prescient the movie was. Granted, MTV’s The Real World had been on the air for 6 years already, an incredible trailblazer in the genre now known as reality TV.  But Survivor was still 2 years away from crowning Richard Hatch as the first winner.

Truman never asked to be famous. He never asked for a TV show to document his life. The reality of today’s “reality” TV is that people willingly and eagerly submit themselves to constant scrutiny. They simply want to be known, and this is seen as an inherently good thing. 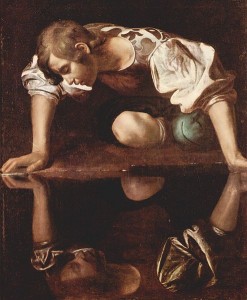 A 2008 study on Narcissism and Celebrity surveyed 400 people, 200 of them celebrities. (Remember Narcissus?) The study measured 7 components of personality that relate to narcissism (Authority, Exhibitionism, Superiority, Entitlement, Exploitativeness, Self-Sufficiency, and Vanity). The results? No surprise, really.  Celebrities are significantly more narcissistic than the general population. But among celebrities, women are more narcissistic than men (which is opposite of the general population). And among the types of celebrities (Comedians, Musicians, Reality TV personalities, and Actors), guess which group was the most narcissistic of all? Yep. Reality TV personalities. Now there’s a scientific explanation for Kate Gosslin.

So I was watching The Bachelorette the other night. (I’ll not make excuses for this. Suffice it to say it’s not part of my regular TV lineup. If I need to turn in my man card, show me where.) And I’m watching it through the lens of this study. I’m thinking, “These people are all narcissists. They say they’re on this show looking for love, but I can’t help but think that if they’d just look in the mirror, they’d find it.” A gross generalization, sure, but hey, a scientifically based one, at least, right? And I’m watching these poor desperate guys scramble to try to get face-time with The Girl. They don’t want group dates and activities, they want one-on-one, extended “let me show you who I am” time, so that they won’t be sent packing at the end of the evening.

And that phrase is key. They all want (and I know this because they come right out and say it) to show her who they are. That’s the one goal. That’s most important here. They’re convinced that if she could just see them for the wonderful person they are, she would fall in love with them. Or at least keep them in until the next episode airs.

Here’s what they’re forgetting: She’s a narcissist, too. I know, because a study told me so. And here’s how they could win her over: They ask her questions. And how do I know this? Another study told me so. The classic book How to Win Friends and Influence People was, in fact, serious study. This was more than just Dale Carnegie’s opinions. It was rooted in some serious, scholarly study. And here are three points from Chapter 2: How to Make People Like You:

Wow. Some would-be husbands would do well to read this, don’t you think?

I’m not trying to be too hard on the “contestants” in this high-stakes game, though.  I see it all too often in myself. I fail to listen to others, and be interested in them. The people I like to be around are the ones who seem fascinated by me. (And they’re both delusional, but well paid for their acts of kindness.) It’s human nature to want this affirmation. The love of self is, perhaps, the deepest of all sins. We supplant God with ourselves. The long, hard walk of the Christian is to continually restore God to His rightful place in our lives. It is our lifelong struggle, to deny self, to put others first.

Paul talks about this in Philippians, Chapter 2. He writes, “Do nothing out of selfish ambition or vain conceit, but in humility consider others better than yourselves. Each of you should look not only to your own interests, but also to the interests of others.” He then goes on to cite the most noble and selfless example of this kind of life. If you haven’t read this passage in a while (or ever), go check it out. It’s breathtaking in its beauty and clarity.

I’ll never be like Christ. That much is obvious to all who know me. But I will struggle, and God willing, catch glimpses of His glory as a result. But I struggle against a culture that worships self. Or, more precisely even, worships the worshipping of self.

It’s all too broad to fit into one post, so I’ll have more thoughts on it later. But what do you think? Is this a real cultural trend, or something that’s always been a part of human nature? Where do you see the worshipping of the worshipping of self?